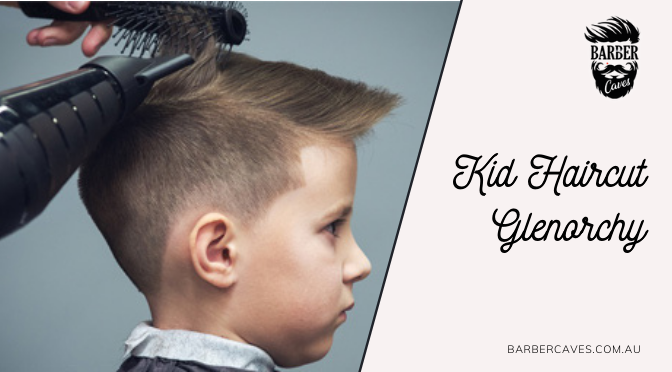 Nothing changes in terms of style, as fast as haircuts. And this is true for haircuts meant for everyone — for men, boys, girls, women and kids. And the change takes place every year. It’s the same this year. Now that we are past the halfway mark of this year, let us have a quick look at the new haircuts for kids that are making great news.

Tapered Sides and Side Swept Fringe

This is one of the coolest haircuts for boys, wherein the sides are tapered, in case anyone does not like to have that extra short fade. Besides, the boy can also have a side-swept fringe that will add some extra weight to the look and feel of the boy.

This is another pretty decent kid haircut much popular in Glenorchy, which is a much trendier alternative to the customary fade cut. It is mainly a summer haircut for the boys. While the sides are faded, a thick comb bush overhead dominates the looks.

It is another extremely popular boy’s hairstyle, with sides fading out, but are evenly compensated by the thick bush over the rest of the scalp.

Again, this is somewhat similar to the Pompadour, with the only difference being, the bush overhead is spiky and less flowing than the Pompadour.

This is one of the coolest varieties, again with faded sides, terminated suddenly by the bushy growths in the middle of the scalp, which appears like a crowning glory.

Again, it’s another variety that very well is a combo of minimum and maximum. The sides in this cut are well-trimmed and they end at a channel, beyond which the spiky bush grows. There is no seamless merger of minimal and maximum, but a divider acting as a no man’s land. Surely, it gives that chic urban look, which is the signature of the present times.

A Combo of High fade Shape up of curly hair

This is a typical style of the ones with dense curly hair. The shape is somewhat conventional, with nicely trimmed and well-defined edges, giving a simple, fresh, oriental look and feel to the personality.

This is another extremely trendy cut for the boys with a low faded side merging to a wavy brushed back bush, giving the kids a super dapper look. This is one of the coolest looks for today’s boys.

This is another pretty conventional and oriental haircut for boys with conventionally cut hair brushed back, thereby giving a somewhat retro look and feel to the personality. The experts in a barber shop in Glenorchy or elsewhere would prefer this particular hairstyle for those with a square faces.

Therefore you see, these are some of the most happening hairstyles for boys of today. Thus you need to visit a qualified barber shop. What better name can you opt for than Barber Caves? Call us 04 513 555 67.